Home / Articles / Uncategorized / Ethical Culture – What Does Good Look Like? 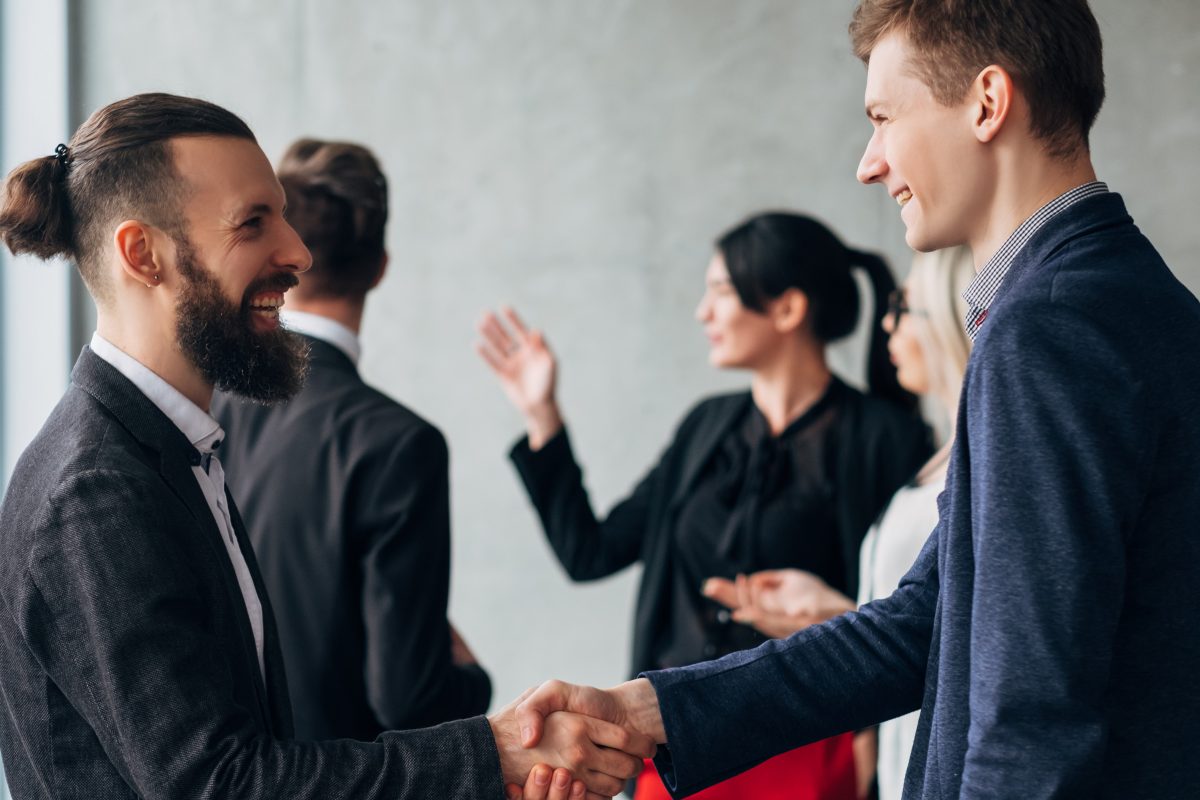 Having a scandal-free year is at the top of most company leaders’ agendas. Such is the world today that this can seem like a lofty ambition. The internet is shrinking the world and consumers are hitting out at brands falling short of their business conduct expectations.

Lack of Trust in Leaders

Many leaders put profit goals ahead of the conduct risks they spawn. This mistake has resulted in trust in leaders being at an all-time low. The British Social Attitudes surveys have been around since 1983. A report published by a University of Manchester professor in 2013 noted the most significant change ever recorded by the study. This shift was the loss of public confidence in British banks between the early 1980s and 2009. Social media has become the public noticeboard to name and shame those who do wrong. It keeps the pressure on businesses refusing to recognise changing societal tolerances.

In 2019, Google’s New York-based employees staged a sit-in. They were protesting against a perceived culture of retaliation against employees who demand higher standards of behaviour. This protest then spread to other global offices and social media via the hashtag #NotOkGoogle. That protest followed on from a previous demonstration just six months earlier. During that event, thousands of workers at Google offices around the world walked out of their jobs. They did this to protest at how the company handled sexual misconduct claims.

Google, however, is far from being alone in its failure to respond appropriately to conduct risks. E&Y’s 2018 research shows that many employees don’t trust that their company will act on complaints or keep them confidential. There was recently a Royal Commission into Australia’s banks and insurance companies. It involved most of Australia’s top brands in this sector. The findings highlighted the real shortcomings of their state-of-the-art compliance programmes. The results sent a clear message about the drawbacks of focusing too much on compliance only.

Companies can no longer delegate risk culture to the compliance or HR departments. It is, and always has been, the domain of CEOs. Only they have the positional power to shape it. What leaders do and reward sends the loudest message about how people should act. It determines the extent of the conduct risk.

The advances in AI and big data cannot compensate for the past failures of the ‘three lines of defence’ model. Technology will not save ethical reputations. Leaders must step up to purposely design their company cultures. They need to take charge of monitoring activities to ensure that their teams maintain desired behaviour standards. That is how companies can save their ethical reputations.

Why does unethical behaviour emerge in compliance run businesses? The answer is not clear-cut; there are several systemic sources. All of these emanate from the human dimensions of workplace culture.

Relationships and interrelationships are the roots of all conduct risk. They cannot be managed by policy, no matter how sophisticated the surveillance is accompanying it. Leaders themselves must set and maintain behaviour standards. Only then will employees be able to differentiate between unethical behaviour, risk management, and criminal conduct.

The good news is that most conduct risk is avoidable. It requires leaders to get serious about managing culture or maintaining the one they have inherited. So, what makes for ethical workplace culture?

It is actions, not words, that set the tone from the top. Behaviour demonstrates for all employees how they should pursue business goals. Ethical cultures emerge when leaders lead by example.

For the board, this means selecting executives who can champion the company’s ethical standards and values. Actions of the board and top executives need to align with the company’s values. Then, employees can relax, the rules are clear, and it’s safe to expose unethical conduct.

Company culture is about human behaviour. That’s why leaders need to understand personal beliefs, motivations, and incentives. The new must-have is knowledge of how these interact with leadership styles and the design of policies and systems to create conduct risk. It requires a lot of reframing of old ideas of why people do the things they do.

New ‘mental models’ of leadership and human motivations are also useful for this. The behavioural sciences are a powerful tool that can be used by leaders. This information can enable them to encourage responsible decision-making and improve behaviour. Leaders can leverage behavioural science insights in their interventions.

This material gives them the chance to forewarn employees about the ethical business issues they will face. Then staff can prepare themselves to offset contextual pressures.

It is also important for leaders to manage the ‘the mood in the middle’. That is, how middle managers behave and react to unethical behaviour. After all, it is middle managers who have the most impact on how employees act.

How Ethical Cultures are Created

Ethical cultures embed formal and informal incentives promoting and reinforcing desired conduct. Employees are rewarded not just for achieving operational goals but also for how they gain them. The rewards could be in the form of informal praise or through a formal company recognition system. These are public symbols of leaders’ commitment to promoting ethical behaviour. They also serve as validations for employees.

Ethical businesses jealously protect and promote their culture because they know it is their competitive edge. They recruit in their likeness and ensure newbies sign up to their standards as part of their employment contract. The famous Zappo culture offers a prime example. After four weeks of training and a week on the job, all new hires are given more than just payment for their time. Zappo also offers them a $2,000 bonus if they decide the company is not right for them. That is how serious Zappo is about maintaining their cultural advantage.

Even where leaders formally manage culture, misconduct can still emerge. In this scenario, however, there is a much greater chance that someone will report it. When left unreported, unethical behaviour undermines cultural strengths, enabling risk to flourish. Employees opt-out of pointing out risks, especially when their managers are involved. The reason is that they believe no one will do anything about it.

Companies must address this significant internal barrier to risk management. One way of doing so is by investing in building ‘speak up’ cultures and showing zero tolerance for backlash. Companies can learn about where the system is failing by removing the fear of speaking up. By doing this, they enable realignment between employee motivation, skill set, and risk management.

Good governance requires a focus on leaders’ traits and behaviours and how they influence others. That may be through guidance, communications, rewards, and discipline. Boards need to reframe the role of leaders. They need to recognise ethical leadership as a process of social influence. It is a process where leaders steer staff towards a standard of behaviour and hold people accountable when they breach it.

Please fill out the form below to get in touch regarding your organisation's needs and we will get back to you as soon as possible. You can also call us on 0430 889 850 or email us directly at admin@values.com.au.
Reinventing Organisational Post-Covid Codes of Conduct
The Human Dimension of Conduct Risk
How to Act Ethically at Work
Simple rule of Business – No d*ckheads allowed!
The professionals’ role in a post-Covid environment
Is your organisational culture fit for purpose?
Give it a nudge
Realigning Organisational Values Post Covid-19
How do I know if I am an ethical manager?
The role of business in future-proofing employability
A new way to build inclusive workplace cultures
Do Poor Management Practices Shape Collective Unethical Behaviour?
The Benefits of Ethical Leadership
Behaviour Ethics: Turning Integrity Inside Out
RISKY BUSINESS – Or Business Ethics by Another Name?
Workplace Ethics: Whistleblowing – Too Little Too Late?
Conduct Risk: The Moral Compass – An Anachronism in a Digitally-Connected World
Code of Conduct – A Barrier to Good Conduct?
Workplace Culture: Enabling Organisational Management through Speak-Up Initiatives
Ethical Culture – What Does Good Look Like?
Survey says 50% of employees witness conduct risk
Making ethics and code of conduct training work
Ethical Leadership vs Ethical Blindness
A business case for embracing ethical leadership
How to Develop a Code of Ethics for Your Workplace
Virtues-based business ethics will make companies more sustainable
Covid brings out the pro-social in us
Working from home presents opportunities to redefine trust
BACK TO MAIN PAGE