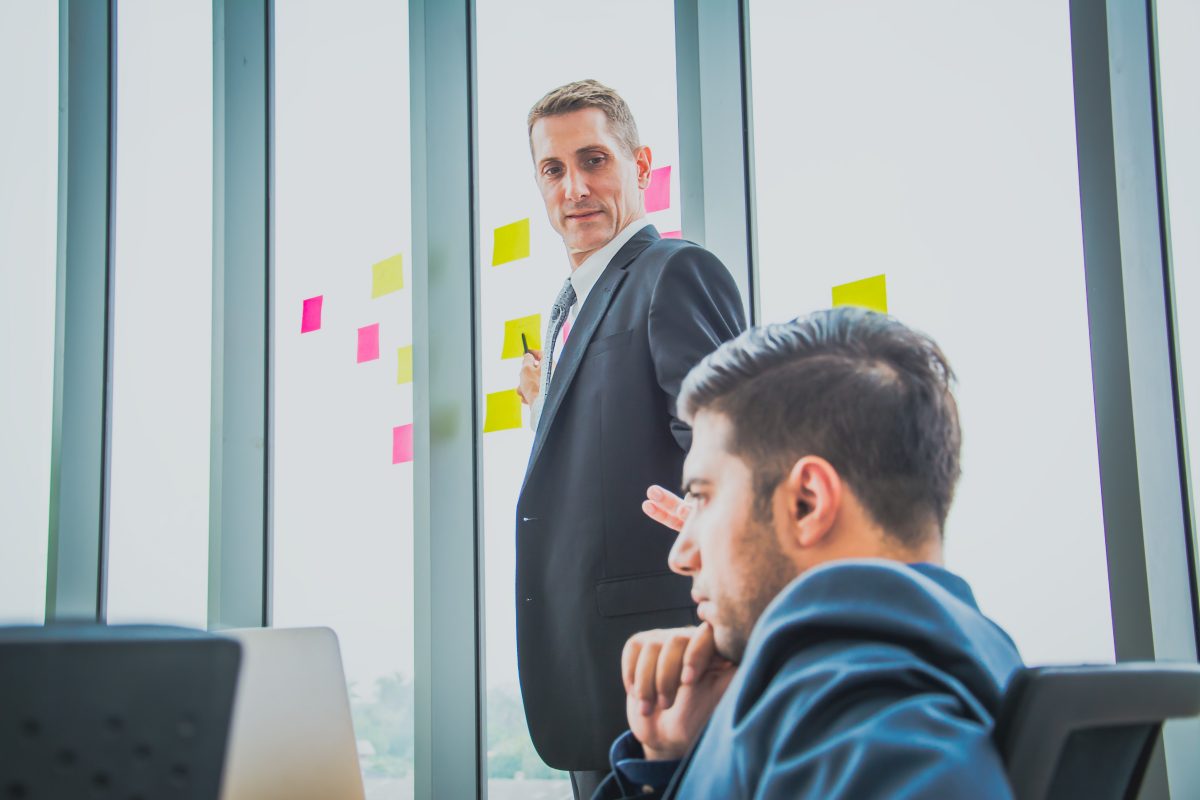 How do so many employees manage to find themselves caught up in unethical business practices? Often these are not of their own choosing and don’t even benefit them personally. Consider the employees caught up in the scandal which engulfed General Motors (GM) at the beginning of 2014. This scandal was over its 10-year failure to rectify a faulty car component. This event occurred despite inside knowledge of its link to accidents and deaths. Why? The study of behaviour ethics has produced some interesting insights on the subject.

Company Dynamics that Can Cause Unethical Behaviour

The study of behaviour ethics focuses on how company dynamics can give rise to such collective unethical behaviour. Behaviour ethicists draw on field research to comment on why this happens. Unethical decisions at work have less to do with the character of employees. They are much more influenced by the context employees are in when making decisions. They suggest that contexts can be stronger than reason, values, and good intentions. Ethicists point to some key organisational dynamics that rarely get acknowledged:

Employees experience contexts that shape the way or ‘the frame’ by which they see things. Individuals can narrow the information they use or screen out unwanted information. The role of frames was exposed by the inquiry into the Challenger space shuttle disaster. Concerned engineers had wanted to abort the launch but were invited to change their frame of reference.

“Mr Mason said we have to make a management decision. He turned to Bob Lund and asked him to take off his engineering hat and put on his management hat.”

The new frame of reference, the management frame, allowed the launch to proceed and seven astronauts lost their lives.

The way you construe a decision then can have a profound result on the decision made. Frames such as ‘if it’s legal, it’s okay’ or ‘I have nothing to personally gain from this’ are common. They can also lead to unethical choices and behaviour as they screen out ethical considerations.

Contexts can be so strong that people might engage in unethical behaviour despite good intentions. An example might be where people frame their actions in terms of ‘it’s a business decision only’. They avoid canvassing any downside, such as the negative impacts their decisions will have on others. Shonky financial advisers might have justified their decisions thus.

Ethical blindness might cause us to engage in unethical behaviour without realising that it is wrong. There was an inquiry into GM over the non-disclosure of its faulty ignition switch. The findings showed that the GM culture meant that people avoided giving management bad news. It had been that way for decades. Almost no one was ever held accountable for a decision, partly because committees made most decisions.

Perhaps the biggest contextual pressure on employees comes from time pressures. Time restrictions encourage employees to be reactive rather than review decisions on the merits of each case. Time and peer pressures to ‘go along to get along’ are the systemic source of much unethical behaviour in modern workplaces. Succumbing to these contextual pressures sees employees bypass their personal values and formal codes. Instead, they do what’s necessary to get the results required.

How can you avoid unethical cultures emerging? A regular ethical review of your business will reveal any contextual pressures. This strategy can protect employees and companies from becoming blindsided to inappropriate behaviour. Business ethics training needs to be context-bound. It must speak to the authentic issues and challenges facing each organisation and its industry.

If companies wish to promote their code of conduct’s ethical principles, they must ensure their employees are skilled to withstand contextual pressures. Otherwise, these strains can leave them vulnerable to participation in collective unethical business behaviour.

Please fill out the form below to get in touch regarding your organisation’s needs and we will get back to you as soon as possible. You can also call us on 0430 889 850 or email us directly at admin@values.com.au.

Reinventing Organisational Post-Covid Codes of Conduct
The Human Dimension of Conduct Risk
How to Act Ethically at Work
Simple rule of Business – No d*ckheads allowed!
The professionals’ role in a post-Covid environment
Is your organisational culture fit for purpose?
Give it a nudge
Realigning Organisational Values Post Covid-19
How do I know if I am an ethical manager?
The role of business in future-proofing employability
A new way to build inclusive workplace cultures
Do Poor Management Practices Shape Collective Unethical Behaviour?
The Benefits of Ethical Leadership
Behaviour Ethics: Turning Integrity Inside Out
RISKY BUSINESS – Or Business Ethics by Another Name?
Workplace Ethics: Whistleblowing – Too Little Too Late?
Conduct Risk: The Moral Compass – An Anachronism in a Digitally-Connected World
Code of Conduct – A Barrier to Good Conduct?
Workplace Culture: Enabling Organisational Management through Speak-Up Initiatives
Ethical Culture – What Does Good Look Like?
Survey says 50% of employees witness conduct risk
Making ethics and code of conduct training work
Ethical Leadership vs Ethical Blindness
A business case for embracing ethical leadership
How to Develop a Code of Ethics for Your Workplace
Virtues-based business ethics will make companies more sustainable
Covid brings out the pro-social in us
Working from home presents opportunities to redefine trust
BACK TO MAIN PAGE