What Price Austerity – Whose Ethical Interests do Governments Serve? 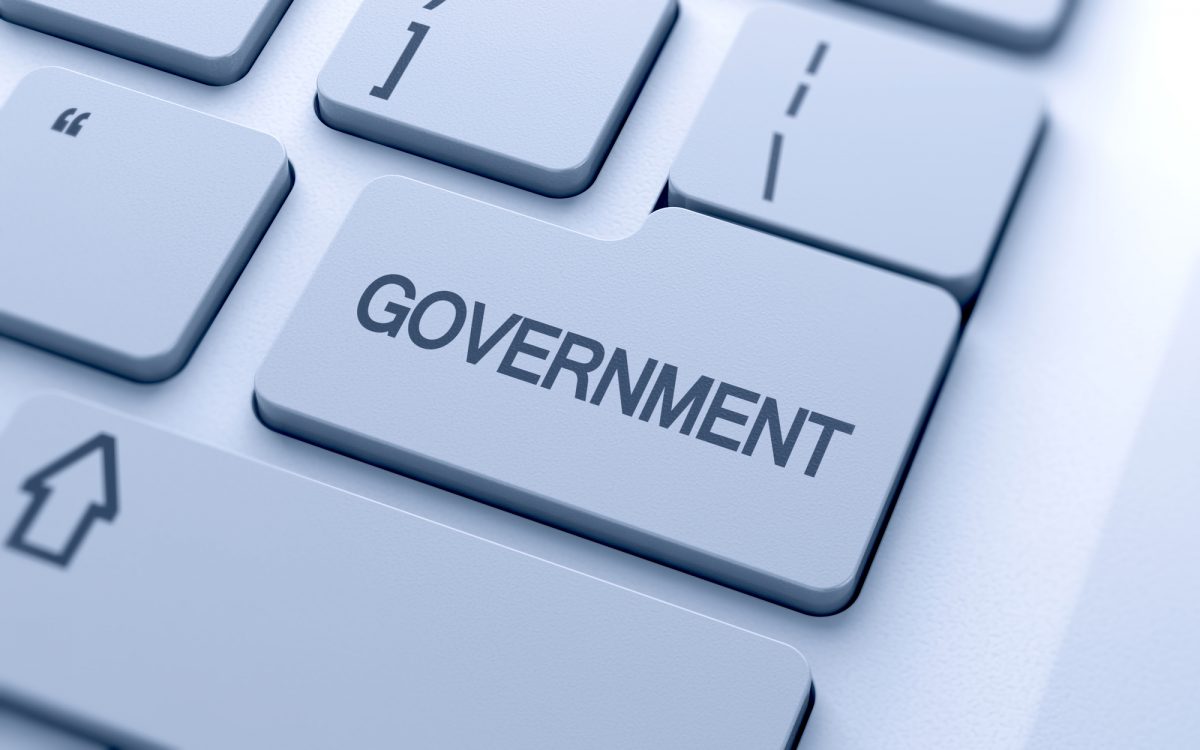 Throughout our 3,500-kilometre road trip around Ireland on the spectacularly scenic “Wild Atlantic Way” we tuned into public radio, which is a lot of airtime. Equivalent to listening constantly 7 hours a day for 6 days! It left us with an overwhelming sense of the public betrayal felt by the Irish people towards their government which was colourfully vented daily as only the Irish can. Public funds had been used to bail out the financiers and the public felt they had a right to ask for a new vision for their country’s future that would help create a more equitable society and not just better financial returns. The vision was not forthcoming. Grassroots dissent could be heard in every county. In the absence of any vision, Irish citizens could move towards, a crumbling and scandal-ridden health service reminded people daily that they remained unprotected by their political leaders.

At the same time, Greeks too were taking to the streets to voice their protests against further social hardships being demanded by EC financiers to ensure they had the interest on their loans repaid on time. With the social fabric of Greek society unravelling as 50% of its youth find themselves unemployed it was the turn of the pensioners to take to the street to plead for their pensions to be protected. The social costs of the EC’s austere financial demands seem to be taken for granted by everyone except Greek citizens. Their grassroots protest has sparked a global debate on the sustainability of imposing crippling debt repayments on EC countries that inevitably come at the price of their social progress. Greeks definitely feel unprotected by the Eurozone.

What a joy it was then to spend consecutive weeks in Austria, Switzerland and Italy. We found these countries to be socially cohesive, communitarian and demonstrating less evidence of savage capitalism and its by-product of social exclusion. These economies appear to be deliberately managed to service the needs of the host society rather than squeezing society into a narrow set of predetermined economic indices oblivious to the needs of national character, social well- being and sense of place. Italy is a good case in point. They have a new government and, for the first time in over a generation, a government not beset by corruption allegations, vested interests and constant court action. The cult of personality has been replaced by a government that has set out a 7 point plan, committed to a page with graphics to show the trends that it seeks to reverse, including enhanced access to credit for small firms, a cut in a much-criticised regional tax on company turnover, fiscal incentives for employers in a new labour reform and an €80 ($87) monthly cut in the tax bill of lower-paid workers. In addition, they have a plan to tackle Italy’s chronic youth unemployment, protect its pension scheme, reform its political system and reform the banking system.

These three countries do not appear to have tied themselves into economic straitjackets. Society and culture are pre-eminent; the economy is there to serve society not the other way around. There is a palpable sense of the community as people gather together in public spaces. Rather than the individualism and separation that dominates social life in Australia and America, Europe presents a more inclusive sense of collective identity revolving around honouring the past and maintaining cultural heritage and wellbeing. The marketplace appears as a vital but subservient actor in their national progress.

Our lasting impression of Europe is that it citizens want a vision from their governments not because it creates financial returns but because it protects and facilitates social progress. Are politicians able to deliver? Will the financiers let them switch their focus and to act for social progress rather than economic interests? Time will tell but it seems the tide is turning.