The human costs and consequences of #conflicts of interest

In a globally connected world where the detrimental impacts of self- interested decisions spawn hashtag frenzies of public outrage across the global stage, be it business or politicians, there is a growing consensus that merely complying with the letter of the law is no longer good enough.

Every decision that impacts on humans has an ethical dimension. Conflicts of Interest continue to be the most common type of unethical behaviour in organisations. They prevail because of a complex interplay between personal biases and rationalisations and organisational contextual pressures that promote ‘ethical fading’ and push members into actions not necessarily of their conscious choosing.

To be clear – and it beggars belief that politicians and business leaders with degrees in law, management and accounting, cannot comprehend what a conflict is – a conflict of interest exists where a person, organisation or member of a political party has an incentive to serve one or more stakeholders’ interest at the expense of others;  chooses self-interest over professional accountabilities or uses official capacity to obtain personal benefits. A simpler definition is conflict of interest is a vested interest; if you, or a friend or family member have something to gain or lose by a decision that you make, then you have a vested interest – an inherent conflict of interest prevails. This can mean putting the organisation’s interests before customers as we witnessed in the recent banking scandals; a political party’s interests before that of the communities they are elected to serve or, self-interest before role obligations as many claim has happened in the recent government allocations of sports grants in Australia.

The consequences and human suffering, resulting from these conflict of interest scenarios include:

The trust factor is probably the most significant single negative consequence. In an organisation where conflicts of interest abound, people lose faith in their leaders, stop doing their best, tell their friends not to apply for jobs there and ultimately leave themselves because cronyism stifles human flourishing. At a political level, it’s associated with lack of transparency in decision-making, lack of procedural fairness and ultimately accountability, leads to diminished trust. If according to one poll, trust in politicians is as low at 18%, it begs the question, “what if voting was not compulsory?” What happens when people completely lose faith in the political system? Ultimately, it leads to massive tax avoidance – “why would we give them more money when they’ll only squander it?” and in the last stages civil disobedience as we’ve seen recently in Iraq, Iran and The Lebanon.

Despite the millions invested in compliance programs, they have failed to equip people to respond to the ethical dimension. They fail because they are rooted in the law and take their references from the past. Organisation 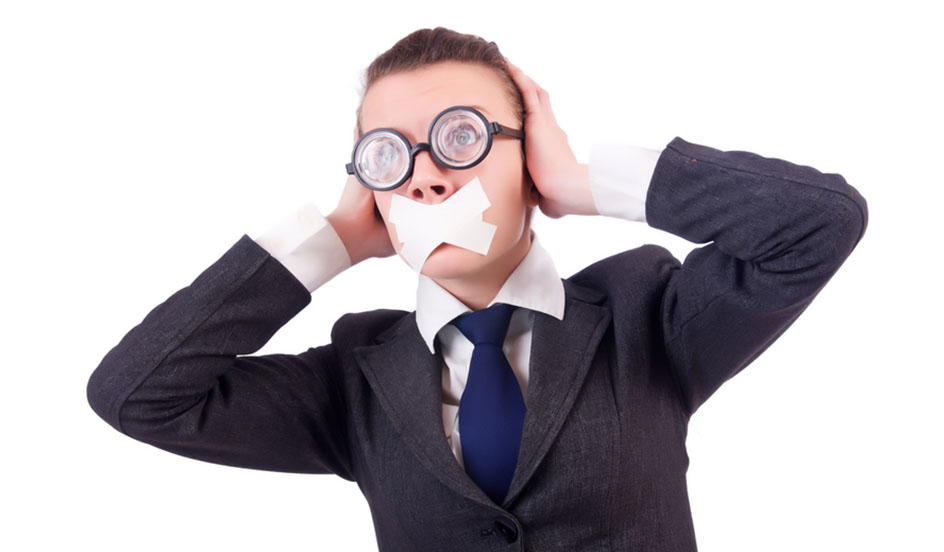 s sell their people short when they impose compliance mandates or could it be a case of ‘wilful blindness’?  Commitment to continuous personal reflection, evaluation and re-alignment with societal values rather than the letter of the law is the better investment for those seeking ethical decision-making skills that can respond appropriately to conflicts of interest and restore public trust in our major institutions.