Ethical Leadership: Is Tone at the Top measurable? 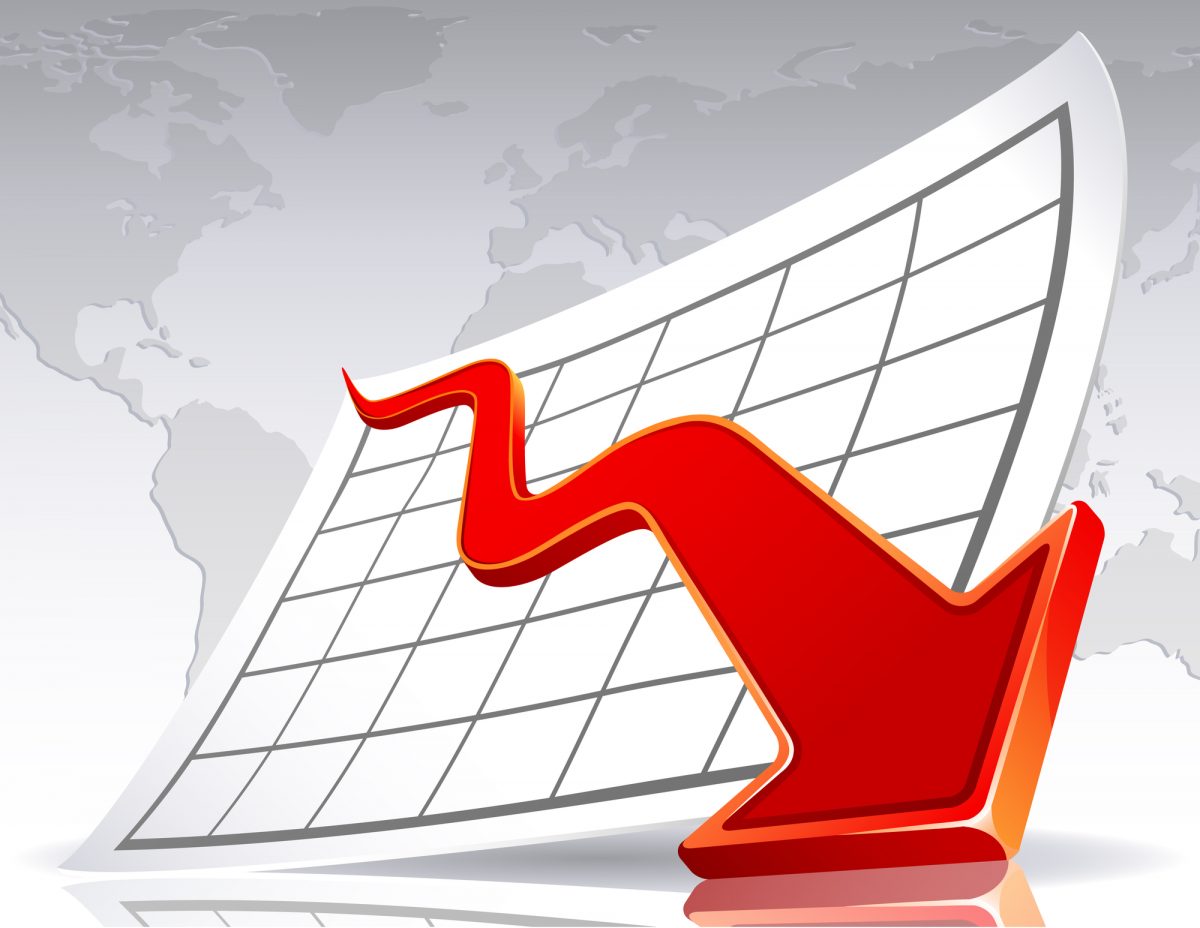 Is Tone at the Top measurable?

Despite the increasing frequency in which business leaders and their organisations have been exposed for behaving badly there seems slow progress in holding executives accountable for the cultures they spawn.

In November 2013, for example, no less than eight banks were fined by the EU for presiding over organisational cultures that colluded to form illegal cartels to fix interest rates over several years. Systematic practices are symptoms of a lack of institutional integrity with stated values rather than the acts of rogue individuals or bad apples. Board reliance on compliance policies that, at best can only signal management’s intent, largely ignore the social reality of organisational life where policies are trumped every time by the behaviours being modelled from above. We say people listen with their eyes; they take their cues from how they see things being done as well as what gets airtime. If ethics is only talked about when there’s a crisis, the message that goes out daily is that it’s not that important, maybe even discretionary. Our experience working in the business ethics field has taught us what good ‘tone at the top’ looks like and it revolves around institutionalising systems and processes to promote integrity rather than any big man theory. Typically, it’s the implementation of a robust ethics infrastructure involving ethical leadership training for executives; executives signing up to a ‘leadership pledge’ that commits them to manage in accordance with stated values and rewards them accordingly as well as overseeing timely cultural surveys to assess how well employees experience the system as working. It’s frustrating that we get more traction with the notion of ethical leadership accountability working in Asia with multinationals than we do here in Australia where the concept of managing to safeguard the organisation’s cultural integrity can be left to chance.