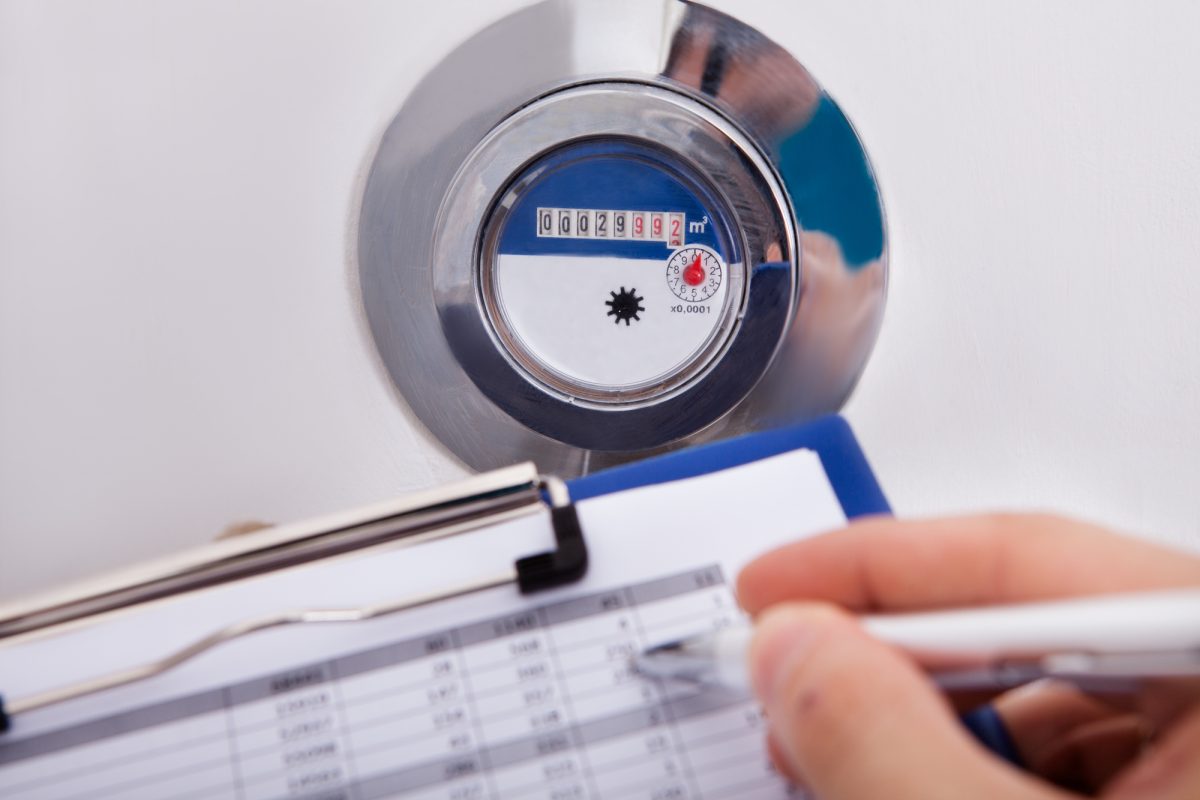 On leaving Ireland, it was useful to look back on 3 weeks of ancient culture and magnificent scenery and reflect on the issues that were most prominent. The one that dominated all the media was the gay marriage referendum but, as we moved around the country and talked to people, observed posters on telegraph polls and listened to news reports, two others rose up to meet us at every turn: the banking inquiry and water rates.

First to the banking inquiry. Perhaps because the Global Financial Crisis bit very deeply into the Irish social fabric, the Parliament initiated an inquiry into how it could have happened, were there no warning signals and what the government could do to stop it happening again. Day after day we heard testimony to the Inquiry – a joint committee from both chambers in the parliament – from the central figures involved, most notably the Governor of the Central Bank at the time and the then banking regulator. The Governor, while apologising for what happened, said he had little power to change things and that it was the role of the regulator. The question was asked how many people were involved in monitoring the growing crisis to which he answered, “150”. But there was 1000 staff employed in that section. What were the others doing?

Then it was the turn of the Regulator. He said the Irish Financial Regulator adopted a “principles led” approach to supervision which “essentially placed boards and management of banks at the centre of responsibility for the prudent conduct of business”. He said his organisation relied on the Irish Central Bank, which had greater resources and more staff, to “monitor and assess the overall health of the financial system”. I’m confused. Where was the point of principle? What about the responsibility to protect the consumer? Or society at large?

Get the picture? It’s called, “passing the buck.” In other words, it wasn’t my fault, it was the next guy in line. In a sublime twist, the former CEO of one of the major banks involved is now CEO of a major gambling company! The inquiry continues. Don’t expect any reform of the system. As one witness said, “We were only following what the rest of the banks in Europe were doing.”

Most people either ignore the inquiry or simply shrug their shoulders. What is much closer to people’s hearts is water. In Ireland, people haven’t had to pay for water; it was something that has always been provided as a free good by the local council. But, in the spirit of the finest exponents of ‘debt and deficit’ economics, the government decided the people must pay for the mistakes of the bankers and now cough up for water. No referendum here; just imposed. But here is the nub of Irish society; they decided to install meters on people’s property, sometimes at dead of night, and all within a few months. Resistance was futile as they had the power to force people to comply. There were serious questions raised; about the legality of the entity which won a large part of the contract about the awarding of contracts; the writing off of substantial government debt owed by the company to clear the way; the fact that the biggest entrepreneur in Ireland had acquired the company for a song only months before the contract was awarded.

The fact that the contract was awarded to the lowest price bidder and that Siemens, with specific expertise in such installation, had offered to install the meters for nothing while the company that won and was paid to install was a fencing contractor only added to people’s disillusionment with the government’s actions. And, of course, there were not sufficient qualified people to do the installation so they brought them in from Europe. This is a country that has 10% unemployment!

But there was and is significant resistance to the installation of meters and pricing of water. Although there was a tight deadline for installation in major cities, the rollout to regions is scheduled to take place over 2 years. There have been protests, demonstrations, attacks on meter installers and readers, burning of bills, High Court challenges and the emergence of at least 2 protest organisations, People before Profit Alliance and the oddly named “FliuchOff” (fliuch means ‘wet’ in gaelic).

What galls most people is the lack of transparency and openness in the decisions made since the GFC. The Irish people have well and truly lost trust in government and its major institutions and are demanding to be involved and included in decisions that affect them. Instead what they see are the 3 Cs: corruption, collusion and cronyism.