Home / Blog / Uncategorized / If financial institutions don’t know where they are starting from in business ethics, chances are nothing changes despite good intentions

If financial institutions don’t know where they are starting from in business ethics, chances are nothing changes despite good intentions 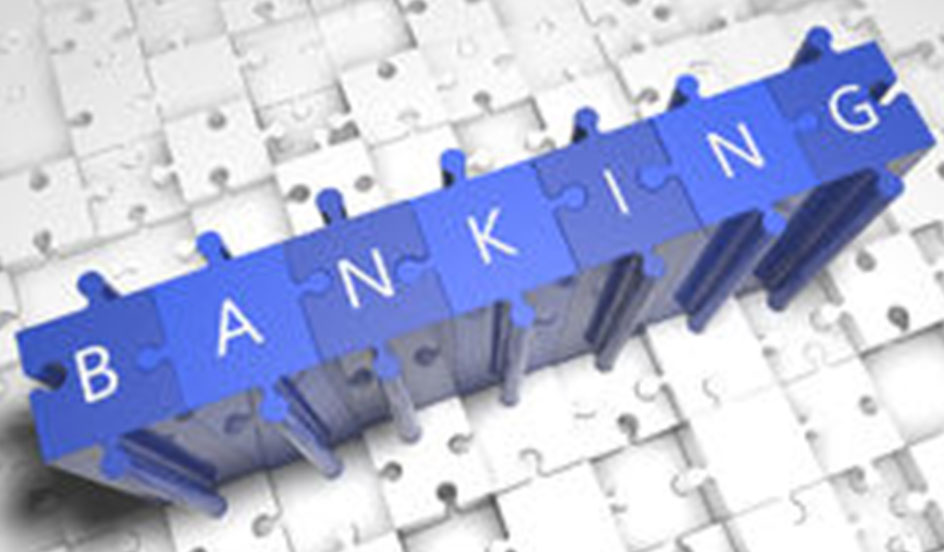 The Australian media have the banks in their spotlight at the moment. Every day we read about an aspect of their behaviour that is found wanting by some section of the community. Consumer sentiment seems to be that they want the banking sector to be fairer to their customers. The industry regulator, meanwhile, wants them to accept more responsibility for the organisational cultural contexts they create where incentive systems appear to drive self-interest ahead of the customers’ interest.

It can easily be seen that financial cultures are significantly different from other service cultures. Airlines, the big retail food chains and even hardware stores such as the Australian icon, Bunnings, have distinct and typically consistent cultures across their operations which indicates that corporate cultures can be actively managed, despite grumblings from senior executives and board members of financial institutions to the contrary.

For those who want to manage their institutional culture there has never been a better time because we now have the knowledge and resources to enable leaders to do just that. Typically, organisations start from the assumption that most people want to do the right thing. The school of behaviour economics however argues that this is not where organisational leaders should be starting from. The social reality is that most people are not as ethical as they think they are; that they will find themselves compromising their values in certain contexts and that they will often remain blindsided to this slippage. Furthermore, the prevailing assumption is that of a “rational man” whereas the field research shows us that male and female human behaviour is far from rational – often we are operating on automatic pilot and simply going on what has gone before; copying the behaviour of our peers so we can fit in and taking short cuts because we assume we know what the context requires despite our awareness that the world is constantly changing in increasingly interconnected ways.

If we accept, then, that neither organisational leaders nor their employees are as ethical or as rational as they think, then the onus of accountability shifts to organisational leaders. They hold the power within their organisations to shape the context and they are best placed to provide a ‘frame’ within which employees are required to operate and to provide appropriate training about what culture is desirable, what actions are acceptable and what risks are not tolerable. Reputational risk and avoiding costly regulation have to be at the top of this list. To build an ethical culture, what gets measured gets managed; what gets rewarded gets repeated.

In addition to the volume of research coming from the school of behaviour ethics highlighting how leaders can shape organisational context if they choose to do so, we also have ample evidence to show that our captains of industry may not themselves be as ethical as they think. Amoral rather than unethical leadership was found to be more common in the mindsets of business school educated senior executives in a 2004 US study by ethics professors Trevino & Brown.  Their research suggested that modern management education had spawned a generation of what are known as “amoral managers”. This is the manager who no longer canvasses the ethical dimension of their decisions, has learnt to separate ethics from business decisions and to see downside risk in terms of purely financial or economic considerations. Because of this incapacity to gauge the human or social consequence of their actions they become blindsided to how their actions impact adversely on consumers and society at large. Is this how we got the GFC? Certainly Wall Street had more than its share of MBA graduates running its financial institutions and the regulators were drawn almost entirely from this cultural “gene pool”.   A case of ‘physician heal thyself?’

Leading brands such as GE, Virgin Airlines, 3 M, Patagonia, Toyota, Avon or Starbucks show us how a consistent culture underpins business success and that it is essential to take account of the human and social consequences of business decisions and practices.  No matter which country they are in, the culture is the same. Perhaps it all begins with a recognition that the leader’s role is to create an organisational context where employees are forewarned and forearmed about the contextual pressures they will inevitably face and how they can better recognise and respond to these in ways that do not comprise ethical standards.

In our experience of working in the field of business ethics nationally and internationally, it is largely the failure of organisational leaders to operationalise their values commitments that is the root cause of their failure to create safe and risk free organisational cultures. Such cultures ensure that employees know what behaviours are consistent with the stated values and are rewarded for embedding them in their day to day decision making. Behaviour economics now shows leaders how they can operationalise their values. We believe this is one of the vital missing pieces to leadership training today and a system cause of poor cultural management. Behaviour ethics enables leaders who want to engage with the complexity of designing and managing a desired organisational culture where employees are supported to make the right choices within their particular organisational environment.

Financial industry customers have grown tired of hearing the financial industry proclaim that its customers first when this is in stark contrast to the stories of attempts to rig interest and foreign exchange rates, fraud, mismanagement and poor financial advice. In Singapore one of the local banks has a positioning statement “Neighbour First, Banker Second”. A lot to live up to but a clear statement of cultural intent. This focus on how a financial institution has a role to play in protecting the common good as well as delivering benefits to customers and shareholders is perhaps not so readily discussed here in Australia.