Home / Blog / Uncategorized / Flattening the Curve – the diffusion of innovation curve, that is!

Flattening the Curve – the diffusion of innovation curve, that is! 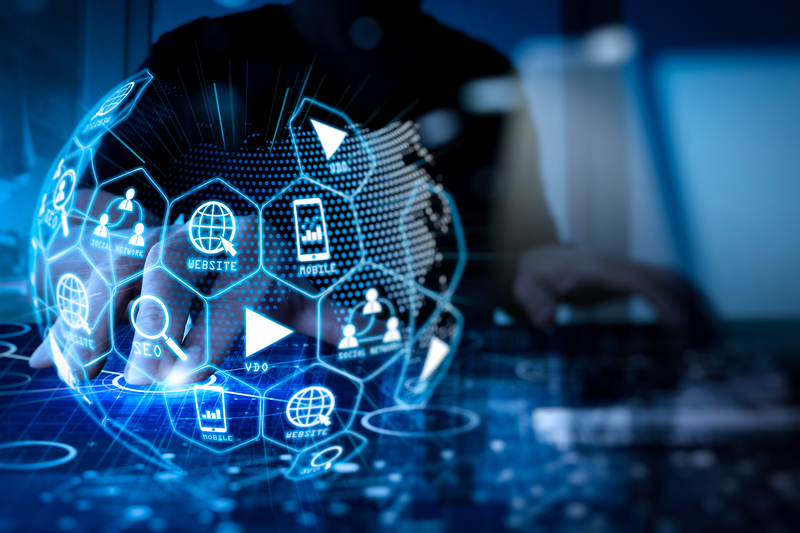 As The Virus takes a stranglehold on our society and our business community, many of those working from home – or ‘remotely’ to use the lockdown jargon – are learning new skills.  Or adapting, to be more precise. We’ve just been awarded a new contract which involves working with a collaborative partner to build one aspect of the project. In pre-Virus days, we would scope the project with our partner face-to-face and then confirm in writing with detailed specs. And on we would go, building a state of the art program, briefing his designers, meeting with the client regularly to chart progress and then, after piloting the trial content with a steering committee of internal stakeholders, roll out the program.

Simple, Yes? But, of course, the problem is no-one can meet face-to-face! So we must meet virtually, design remotely, and deliver electronically. Which means we must all embrace technologies that in the past have been the preserve of geeks and nerds, of millennials and GenZs. And new ways of being together, which will pose fresh new ethical challenges. Many managers have learned new skills in communicating, having difficult conversations, giving voice to values but these skills will have to be refined as we move to a virtual world not of our choosing.

You might remember the “diffusion of Innovation curve” from marketing theory some years ago. It gave us a set of new categories into which each of us neatly fits. Or not! “Innovators; early adopters; early majority; late majority; and (my favourite) laggards.  In years gone by the last were called Luddites, those who refused to adopt new ideas no matter how much it was in their best interests.

The Curve allocated the adoption or take-up of technology to one of these five categories. Innovators accounted for 2.5% of the population; early adopters were 13.5%; early majority, 34%; late majority, 34%; and laggards, 16%. Take mobile phones (or Facebook, or Twitter or WhatsApp). When “the brick” first came on the market, the innovators couldn’t wait to get their hands on one while the rest of us poo-pooed it and saying “It’ll never catch on.” But before long the early adopters thought “I’d better stay ahead of the curve and get one.” After that, the trendy but not too trendy (early majority) thought, “This might catch on so I’d better get one. Besides, enough of my friends were saying, “I’ll call you, what’s your mobile number?” for it to be annoying. By this stage 50% of people have one and it has reached the critical mass stage. Now, practically everyone will want/need one, whether they do or not. “I can’t stand the thing, but everyone else has one.” The late majority will say, rationalising why they went out and got one. “And, anyway, the price had come right down. Pity the poor fools who paid five times a much!”, not recognising that, without those “poor fools”, the mobile would not have made it to market.

The Laggards are the ones who hold out to the very last. “You’ll never catch me with one of those.” They’ll say, until some crisis or opportunity comes along where they feel disadvantaged for not having one. Then they’ll buy the basic model for the lowest price, By then, of course, the innovators have started buying smart phones and the cycle begins all over again!

So, what’s this got to do with the Virus? Well, by dint of catastrophe, businesses of all sizes and people in them are having to adopt new technologies and new ways of being just to stay in business. Zoom is growing through the roof, webinars have taken the place of conferences, families are adopting WhatsApp, Houseparty and other social networking media to stay in touch and ‘see’ the grandkids. Delivery services are growing exponentially, Australia Post’s parcel service is up 60% in one month. Performers are putting on concerts from their lounge rooms and home studios, eLearning is the only medium for delivering training programs. Wisdom is being dispensed electronically. Virtual learning from universities and schools is adapting and proliferating so as not to die.

In short, we have to adopt new technologies to stay connected. We are flattening the Curve, condensing the timeframe for take-up, looking for new platforms, new ways of communicating. “Necessity is the mother of invention” as someone once said. The Virus is our new necessity and we will all come out a lot more savvy with a whole new set of skills and a new lexicon of zooming, skyping, eLearning, scaling, broadcasting and virtual facing. And hopefully, we will be more nimble in our thinking and more open to new ways of doing things more quickly. Then we will have flattened the Curve!