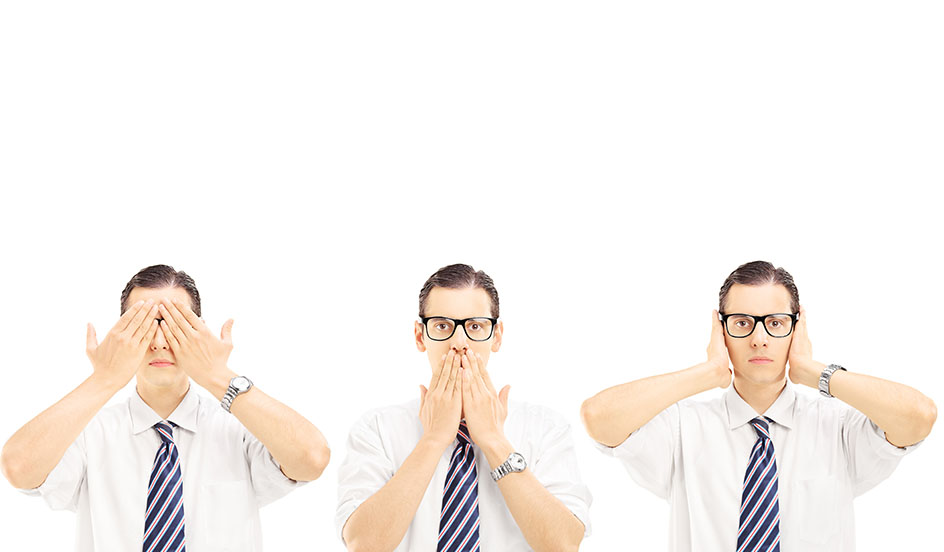 Recent scandals highlight the systemic source of much unethical behaviour is due to the ethical failures of its leaders. In particular their failure to notice and take action when they get an inkling of unethical practices such as enabled the cheating that took place at Wells Fargo’s and Volkswagen. They fail to take action because to change ‘business as usual’ may well get in the way of achieving targets and business goals.

According to a study by Professor Guido Palazzo, widespread unethical behaviour emerges because employees are often unaware of the psychological, sociological and organisational contextual influences shaping their behaviour choices. Workplace contexts can narrow the information available to employees which in turn shapes their behaviour choices, or they may be pressurised to follow the behaviour seen as acceptable by their peers such as the cheating normalised in the libor banking scandals. Culture is not neutral; it shapes behaviour and motivates or saps employees efforts. Cultural norms often override personal values in the workplace, especially in contexts where it is unsafe to voice concerns.

“Motivated Blindness” (Blind Spots: Why We Fail to Do What’s Right and What to Do about It, Bazerman, M.H. & Tenbrunsel, A.E.) may even prevail where leaders don’t recognise the ethical risks they have created via short term incentives and targets; command and control cultures inhibiting organisational learning or ethical blindness resulting from the lack of diversity around the exco tables, tolerance of poor behaviour from high performers promoting conduct risks and an inside story championing results and overlooking how these are achieved.

Unethical behaviour in business happens because the environment tolerates it. As early as 2002, for example, there was evidence that Wells Fargo’s sales targets couldn’t be met without “gaming” the system so for the next 14 years until the final media scandal, many of Wells Fargo employees were aware that the organisation’s culture was unaligned with its stated values and went along to get along.

One of the most significant social pressures in organisations is the pressure to ‘go along to get along’. This pressure operates at all levels, becoming even stronger the higher up the hierarchy you ascend. It flourishes easily in corporate boardrooms where the absence of diversity narrows the range of information from which business assumptions are made.

So how can leaders better design their organisations’ context to minimise being blindsided to its ethical risks? It begins by leveraging of the new insights provided by the behaviour sciences (For more on this read our article for Strategic Finance on behavioural ethics).

Other key recommendations include:

Ethical leaders know that managing organisational culture is more than just overseeing a set of company values. Instead, it’s about how these are operationalised and leaders’ commitment to linking their decisions to these values commitments. It involves building and rewarding the right attitudes, disciplines and behaviours. And, it’s about selecting leaders who have the appropriate set of skills to design contexts that empower direct reports to maintain ethical ambitions.

Ethical leadership begins by focusing in on the needs of those you are leading. It necessitated promoting cooperation between leaders at the top and managers in the middle to ensure they speak with one voice, act as one team and together make it easier for their direct reports to do the right thing.