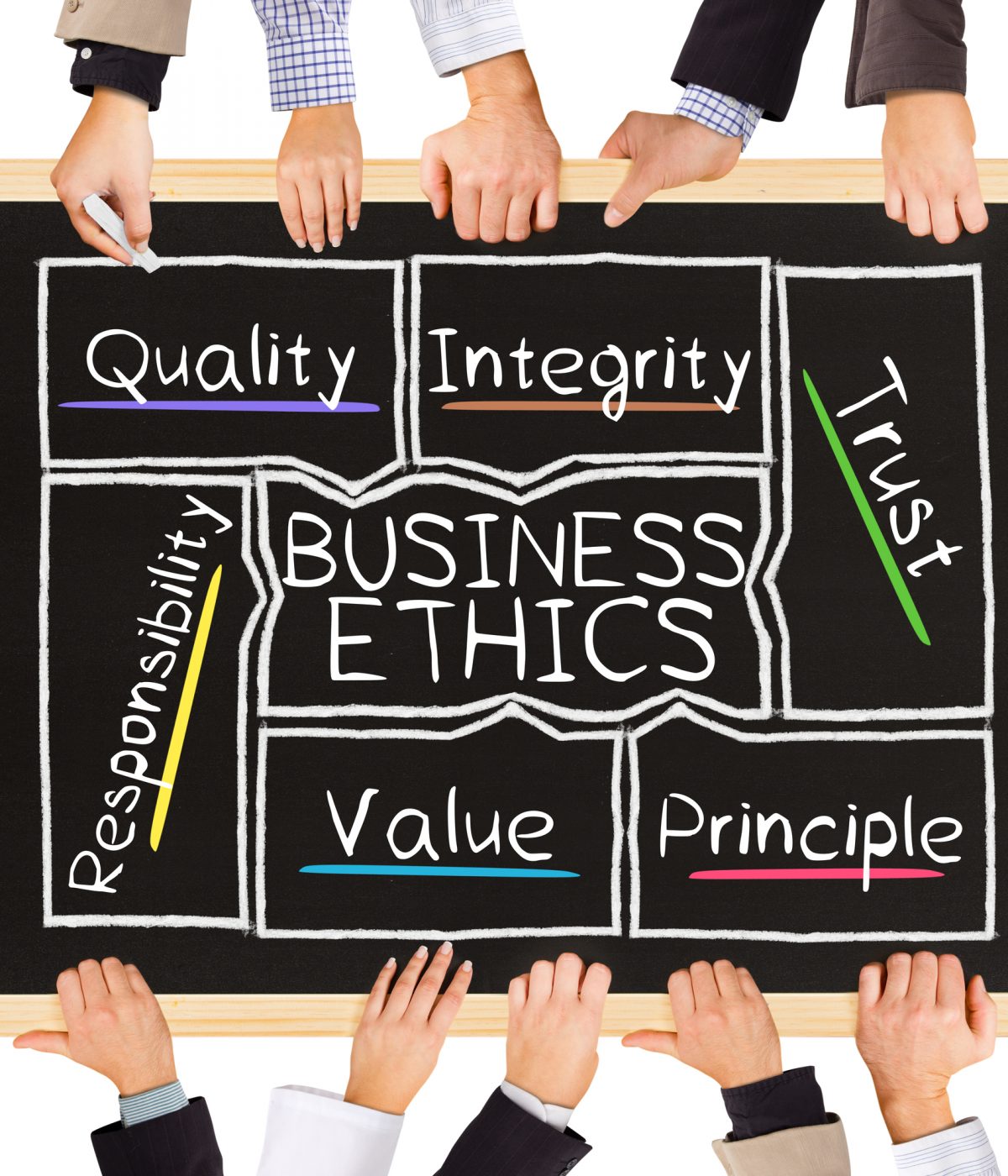 Interesting to be in Ireland and observe the ethical issues of the day. Are they the same or different to those we’d find in Australia or Asia? Context is everything. We arrived into the middle of a referendum on same-sex marriage. The “yes” campaigners are all about equality of both law and principle; the “no” campaigners are using the typical gutter techniques of stirring up prejudice, homophobia and fear, with posters saying “every child deserves a mother and a father”. Ironic in a country where “father” has a strong religious connotation. As Oscar Wilde famously said, “We’re all in the gutter but some of us are looking up at the stars!”

The other contemporary issue is the government’s obsession with ‘debt and deficit’. Balancing the government’s books, in an economy that has been pillaged by the EU central bank through no fault of the citizenry, has become an obsession. Arts funding is one example of the ruthlessness that has beset the social sector. 80% of funding has been withdrawn and arts bodies have been told if they want additional resources, “employ an intern!” Sound familiar? The blight of our age is the reintroduction of slavery into the industrial system. Voluntary slavery perhaps but slavery nonetheless. Young people being asked to work for nothing in order to enter the workforce and gain experience. It’s happening all over the world, to the eternal shame of those in power.

The ethical issues implicit in using unpaid labour, especially where profits are being made out of such labour, as happens in the major law firms throughout the world, is a modern-day denial of our human right to maintain a sense of personal dignity. “Work as worth” as a basic human need is being exploited to facilitate a greater polarisation of wealth within western countries as their citizens are denied a fair exchange for their labour. Dignity in part comes from being valued. If a young – or older – person is asked to work for nothing, for sometimes extended periods, does this increase their sense of worth and self-worth? Not likely.

The intergenerational equity issues including the financial burdens placed on parents who have to subsidise commercial concerns by continuing to financially support their “interned” offsprings undermine notions of “a fair go” and the collective good. So we increase the polarisation because children of poor people cannot access learning, as we commercialise our universities, working, as we casualise the workplace and effectively reduce or remove the minimum wage and working privileges, and now access to unpaid jobs. We talk about social equity and participation while denying young people the right to participate in meaningful ways. And the rich get richer.

So, what’s the answer? In moving up North – in a bizarre twist of language, “interned” meant deprivation of all human rights by imprisonment without trial for indeterminate periods – we were inspired by the story of a local entrepreneur who made his fortune from mining stocks who has decided to put something back and create paid internships for 20 young people aged between 15 and 18. These young people will be asked to develop their business ideas and present them back to the entrepreneur. The best idea will receive a further $20,000 to take their idea to market. Paid internships? Now there’s a novel idea! But in an era of savage capitalism, surely we must create market-based mechanisms such as this to maintain faith in a system that is tinkering on the edge?

Now here’s a thought; why don’t we introduce a tithing system for the banking “profession” to put money back into the system to encourage entry level schemes such as the one we’ve just described? Rather than investigate, regulate, prosecute and punish, create a mechanism where 10% of bankers’ bonuses have to be contributed to a seed fund for young people to find or create work. Direct funding rather than heavier taxes that go into consolidated revenue for politicians to decide not to spend it on young people. The perfect circular economy!

The next generation is finding it increasingly difficult to be able to participate in the marketplace while at the same time the need of the vulnerable is being outsourced to private businesses to service. These social trends undermine the traditional ideas of citizenship. “Social welfare” is increasingly seen as “discretionary” as the boundaries between government and the private sector blur. Perhaps the most insidious social impact of the increasing triumph of the marketplace at the expense of societal protections is that it effectively “downshifts” a society. It removes safety nets and in so doing stifles human ingenuity and sucks the oxygen out of a society as the idea of a better future moves further away. It spawns grassroots fear as modern visions of “falling between the cracks” because the precariousness of day to day workplace conditions makes the spectre of failure and social rejection an increasing possibility for a bigger percentage of the population.