Home / Blog / Uncategorized / Blowing in the Wind – the ethics of renewables

Blowing in the Wind – the ethics of renewables 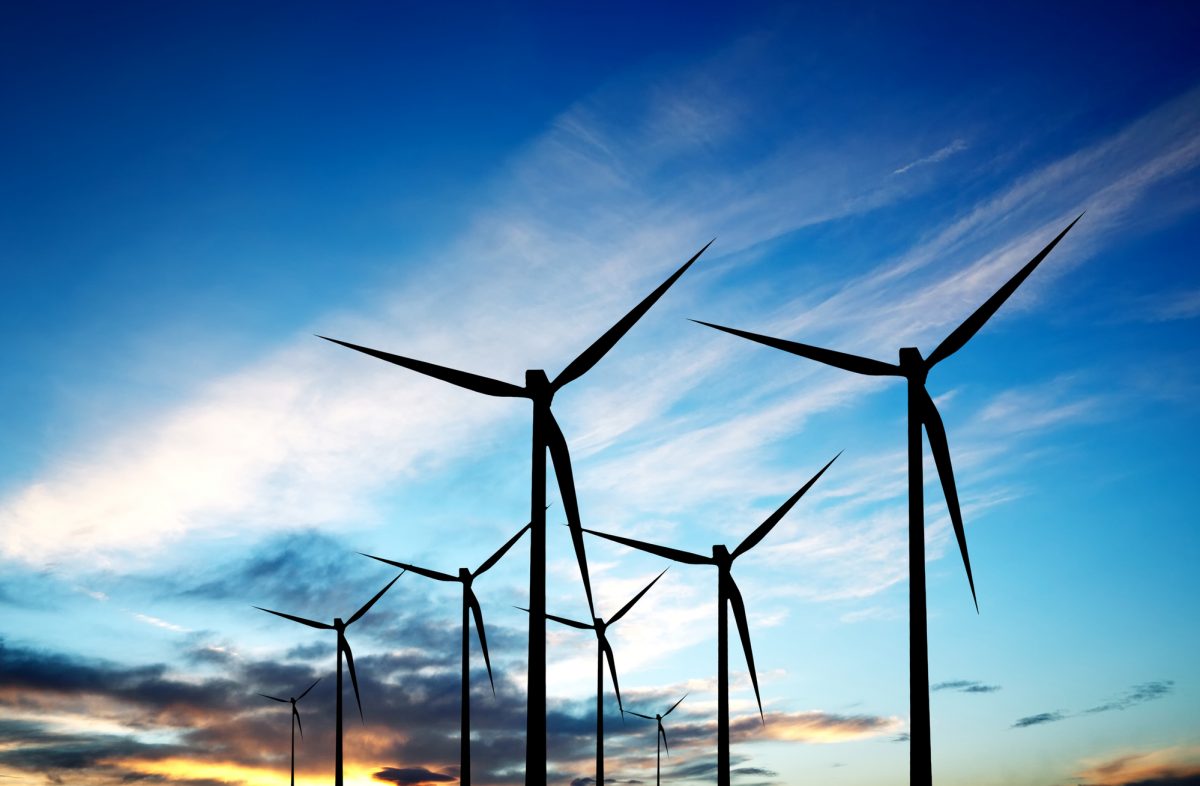 It seems that everywhere we go in Ireland we see wind turbines. Whether they be the big turbines that we are familiar with in clusters that form a wind farm or small turbines (the modern-day equivalent of the windmill) that we see on farms providing self-sufficiency for small farmers, they are clearly in evidence and an integral part of the modern Irish economy.

But anecdotal or visual evidence is not enough to satisfy our curiosity about how Ireland, and Europe deals with renewable energy as an alternative to fossil fuels. So we did some research. The EU set a target of 20% of renewables by 2020. Ireland in 2014 reached 19% from wind power alone, essentially beating that target by 6 years. Northern Ireland can boast 36% of its energy needs from wind power alone. In Scotland it is close to 50%, with wind, wave and tide contributing to the grid and solar now a growing source (yes, even though they don’t get much sun!).

What is significant is that people seem to have embraced it as a ‘market-based mechanism’. Instead of swallowing the line that many politicians peddle – that climate change is not related to the burning of fossil fuels – people see it as a good business idea. With feed in tariffs, you can not only reduce your energy bills (an average household without any self-generation of power will pay $90 a month for electricity) but sell energy back to the grid. Incidentally, all new homes built in Ireland have to install solar panels as an EU directive. A householder can buy a small wind turbine for $20,000. The largest pig producer in Ireland, based in the North, installed 2 wind turbines on their property. Before they started generating their own power, they were paying £40,000 pounds for electricity. Now they are not only self-sufficient but sell the surplus back to the grid and make £40,000 a year. A net turnaround of £80,000 pounds which will achieve a payback on the investment of £500,000 in 5 years. A company in Athenry is now a world leader in designing and manufacturing wind turbines for business, agriculture and home.

The lesson we take from this is that by de-politicising renewables and focusing on the economic benefits it becomes something that the average citizen and business person are keen to invest in. Saving power costs appeals to everyone. The added benefits of empowering its citizenry by encouraging them to be more innovative, more self-sufficient and more involved in making their nation sustainable is the sort of “common good” we expect political leaders to champion instead of protecting the interests of a fossil fuel industry that traditionally profits from the exploitation of the global commons. Maybe because the Irish are more entrepreneurial by nature, they do not allow governments to get in the way of a good idea. They take advantage of the vacuum that is often created by lack of knowledge of a technology and lead governments in enabling innovation.