Are traditional notions of professional ethical accountability too self-serving? 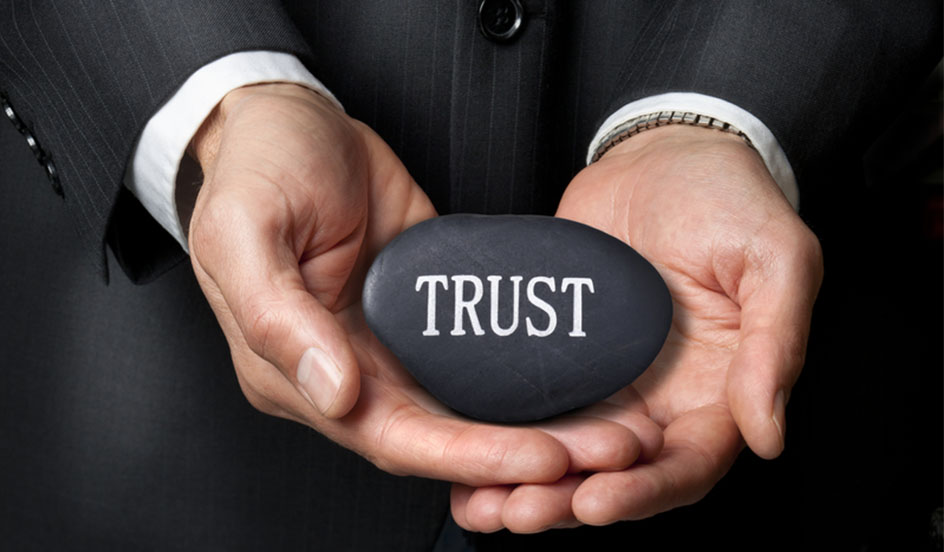 Speaking at a forum recently I was interested to be invited to comment on “the ephemeral nature” of values as they relate to the professions.

I was somewhat taken aback at the adjective “ephemeral”. Values have never been ephemeral. In fact, they have been very consistent throughout time and throughout different moralities. They continue to revolve around notions of being fair and honest with others; showing respect and avoiding harming others and refraining from doing to others what you would dislike having done to you. The ethical dimension of all human behaviour is this interconnectedness and interdependence with others, and our capacity to positively or negatively impact on the wellbeing of others.

While today’s business and political leaders have gone quiet on these higher order values, civil society and grass roots leadership can be seen to be filling the void.

There are many sorts of interdependence between corporate and professional well-being and others’ well-being. In fact, risk management experts warn that the traditional priority given to the impact of economic and legal risks on a business, or profession, is steadily giving way to emerging social and environmental risks. The growing number of high profile instances of companies failing to anticipate and respond to their inherent social and environmental risks, has demonstrated their latent power to adversely impact societies. There is no longer any doubt that business has impacts way beyond its economic footprint, be it the environmental degradation attributed to the mining industry, catastrophic oil spills such as BP’s in the Gulf of Mexico or the destabilisation of whole societies because of the GFC.

Civil society’s activists are now demanding a much broader and more transparent accountability from businesses and those that serve them. This much broader agenda of corporate reform has been gathering momentum ever since the GFC and the apparent inability of both business and political leaders to protect society’s interests.

Since then we have seen the emergence of The Guiding Principles on Business & Human Rights (2011) which stipulates that corporate responsibility to respect human rights ‘means that companies should avoid infringing on the human rights of others and should address adverse human rights impacts with which they are involved’. The 2013 EU Accounting and Transparency Directives require European companies to report payments of more than €100,000 made to the government in the country in which they are operating, including taxes levied on their income, production or profits, royalties, and license fees. More recently the UK Bribery Act 2010, the UK Modern Slavery Act 2015 and the Criminal Finances Act 2017 have raised expectations of a much more proactive role being played by corporates.

The Australian Securities & Investments Commission (ASIC) has also put public trust and consumer protection at the heart of its work. Activities that contribute to these aims, such as formally managing the types of organisational cultures that lead to risky business decisions, are being encouraged by the regulator to safeguard against the concept of conduct risk as it adversely impacts consumers.

Industry initiatives, too, are emerging as part of a trend towards public and private regulation designed to raise the ethical floor below the global marketplace. For example, The Fair Trade movement, The Extractive Industries Transparency Initiative and Kimberly Diamond Certification process.

This evolving world order of cyber connectivity has brought with it a heightened recognition of human interconnectedness and the fragility of the global commons. This in turn is challenging current business success models and reshaping the roles and accountabilities of the professionals that service the corporate world. Ethical accountability extends beyond the letter of the law. Increasingly society is intolerant of those who try to hide behind their strict legal obligations as demonstrated by the James Hardie case here in Australia and, more recently, the backlash against high profile brand names found not to be paying their “fair share” of corporate taxes.

The accountancy profession has already moved on the perceived need to go beyond traditional notions of accountability. Accountants now recognise they can play a significant role in “protecting the common good” and have been engaged in thinking and developing more effective tools to guide their professional relationships with clients and others because of these undisputed interdependencies. The Accounting Professional & Ethical Standards Board (APESB) has issued a new standard, effective on 1 January 2018, that requires accountants to consider their obligations if they uncover or suspect illegal acts such as fraud, corruption, bribery or money laundering, and permits them to set aside the principle of confidentiality where illegal acts are suspected. APESB has identified a process to go through that enables accountants to raise concerns appropriately without breaching other professional and ethical standards. As Nicola Roxon, chair of the APESB, commenting on the need to change, noted, “It is feared that, in the past, identifying potential illegal acts and raising the alarm did not always prevail over confidentiality and other obligations to a client or employer.”

In-house lawyers, as well as commercial legal firms acting as advisers, have also increasingly been held to account for the roles they played or failed to play in many of the recent corporate scandals such as at GM, Barclay’s Libor rate fixing scandal and the News of the World phone hacking scandal.

All connected to the business world – legal firms, accountancy firms as well as general business firms – are being required to consider the impacts on all stakeholders, internal and external, because of the more visible interdependence. Anyone doing business transnationally is well aware of the risks inherent from any unethical activity occurring in its supply chain. As more and faster global communications are made possible, reputations are increasingly vulnerable to previously uncanvassed and unanticipated social accountabilities and outrage at any sort of exploitation or unacceptable conduct in the pursuit of success.

No profession can afford to ignore the ethical dimension of the work they do, nor their opportunity to choose a course of action that minimises potential negative impacts on society. The legal profession in particular has forever held itself to high standards, as the protector and enabler of the’ rule of law’. They have created the legal framework that underpins civil society but that society’s standards have changed, have gone higher, have erased the line between being legally right and ethically wrong. Do lawmakers need to introduce new mechanisms that will allow lawyers to balance what’s right by the court and what’s right by society?